In math this quarter we made a map of the math class using scale. It was a 1 week project and much things had to be done.  We first had to use a measuring tape to measure all objects in the class, except the moving ones, and then later scale all objects with a scale we choose. I choose 1:50 because it fitted perfectly on the paper. But it wasn't only me who choose that scale. When we were done we had to submit a journal/reflection of the project, a table with all objects measurement, and a map that was scaled. I at the end some how lost the map and was graded lower because of that. And I felt as a failure because I failed just at the last part. But we didn't only learned that we also completed small workbooks and did a math test at the end of the quarter.

Things I want to improve next time is not giving works out late in math. And quickly understanding math skills 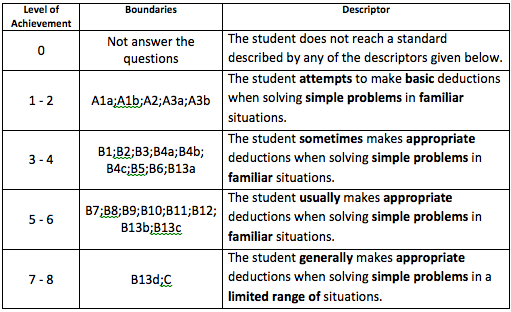