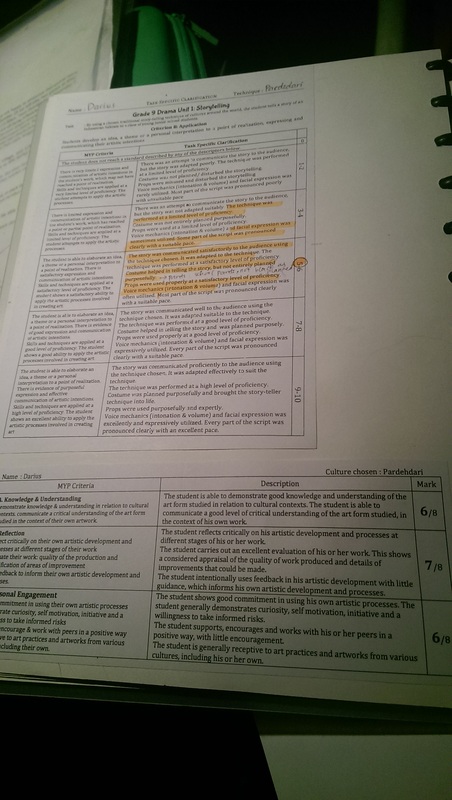 Reflection
This quarter in drama we learned about story telling. I learned about different techniques of story telling, how to tell a story very well, and about converting a story into the chosen technique for telling the story. It was a fun, but hard working quarter. Since we first had to research a lot about our story telling technique, story, and then also had to convert it. Though the quarter was hard I was impressed that most things went well. The thing that I am most proud of was the drama reflection. It was the best sample of my work since it was reflected thoroughly, explained my progress, and improvements well, and also because the reflection itself was very reflective. This was due to me knowing what to write. Things that I did well this quarter were that though I had a lot of work. I placed a lot of effort into it, worked very hard, never gave up, and fought my temptations such as video games, or the Internet when I was practicing for my drama performance, or making the reflection. The thing I want to improve next time in drama class is to choose an easier story telling technique, so that I would face fewer difficulties next time. Since I had a lot of difficulties converting and singing out my story when performing.

Global Context
I think the global context that is most related to drama this quarter is Identities and relationships. It is this global context because in drama this quarter we didn’t really learned about things resulting to outcomes. We talked about story telling. By doing so we had to explore the technique we used for telling the story, and understand it. We also had to know the relationship with our technique and audience to know if it would suit our target audience. For example some techniques that require scary elements are not recommended for pre-schoolers. 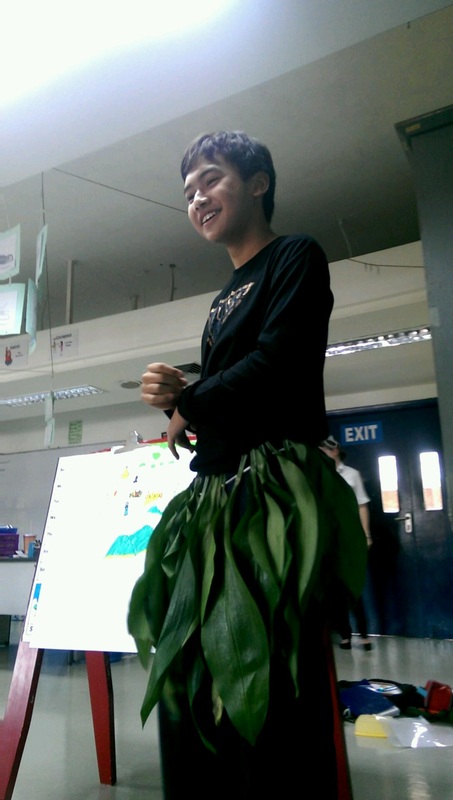