What we did, connecting with Indonesia

In Indonesia class we made folktales or stories about Indonesia. We also learn more about Indonesian language and it's history. My folktale is about a golden Komodo.

SUMMARY
It all began when Haris and Wikun were stranded on a beach and became lost. Just walking in the wrong path, Wikun was under a curse and became evil. Haris the good guy. found a silver Komodo who told him about the Golden Komodo. Haris knew his job and began his Journey around the Island searching for the Golden Komodo! 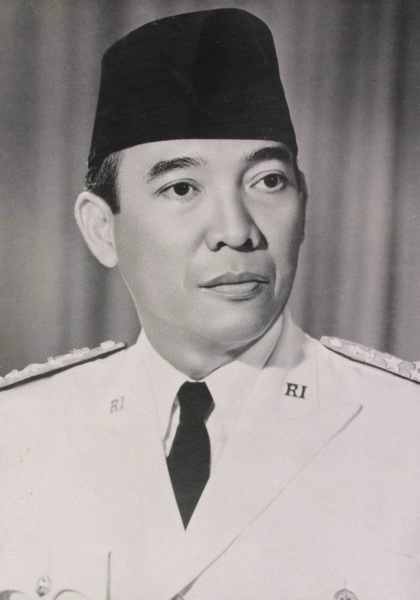 HISTORY
of Indonesia and Java


The Javanese people mostly are descended  migrates  who settled in the year 4000 BC. Then in the year 2000 BC farming began with sawah. (Rice field irrigated by water)Some 17 Centuries (700 AD) later trading began with South India, Then also the religion Hinduism began spreading into Java. Java then still had many small kingdoms and many Sultans who ruled those kingdoms.

But then around the year 1000 AD Majah Pahit came and controlled much of Indonesia and other countries like Malaysia, Singapore and parts from the Philippines. That is also when Malaysia and Singapore where found. But after Majah Pahits death his Empire begun to disappear and Malaysia and Singapore begun developing on there own. Indonesia then had again many small kingdoms and many Sultans. Until the 16th Century when most of Europe wanted to explore more of the world. In Indonesia then came the Dutch who colonized Indonesia mainly for spices what they couldn't found in Holland. So then Indonesia was in control of the Dutch for about 350 years. But things weren't that easy after WW2.

After the Japanese attacked Indonesia. The Dutch where very weak and could easily be defeated by Indonesia. Also Holland was damaged very much by the Nazi bombing raids, and they had not enough money to repair Holland. But the US could help the Dutch by giving them money, But the US only gave them money if the Dutch gave independence to Indonesia. So the Dutch then gave independence to Indonesia at 17 August 1945, and Indonesia got it Independence. President Soekarno was the first president of Indonesia. He was a good president in the beginning like giving Indonesia it's independence. But later was greedy with money, and was overthrown by Soeharto in 1965. Soeharto then became Indonesia's second president.te bewerken. 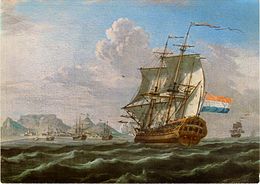 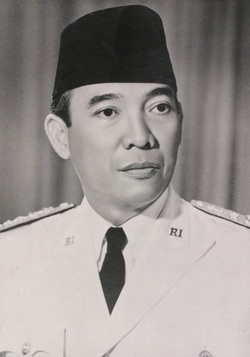 Soekarno was Indonesias first president. He gave indonesia. It's independence. Soekarno was born in 1901. He became president of Indonesia in 1945 after defeating the dutch. In 1967 he was overthrown by Soeharto who became Indonesia's 2nd president.


In the time when he was a president he made some improvements to Indonesia, and increased military power. After that in 1967 communism came to Indonesia and  since he couldn't stand it. Soeharto took office and defeated them. Soekarno was then prisoned in his own house.


Soekarno died in 1970 because of loneliness and oldness. 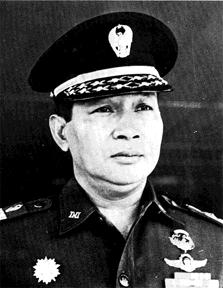 Soeharto was a general. He had much power and also overthrown Soekarno in 1967. He was also Indonesia's 2nd President. He made the economy better and made Indonesia better. By building more roads and giving Indonesia a more powerful economy.


But in 1997 he was replaced. Since many people disagreed with him and because corruption was a new problem he couldn't handel and used it him self. After 1997 he wasn't president any more and the vice president became president. Soeharto died in 2008. 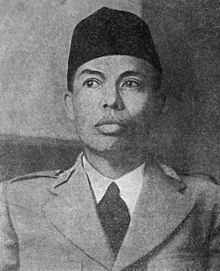 Soedirman was a general on the age of 30. He was Indonesias most youngest general. He had good strategy thinking and lived in the era of the independence. He was one of Soekarnos generals. Since he was a very good general in startegy he was one of the most best generals at that time. 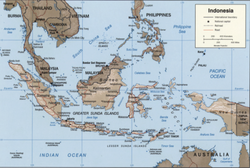 Maja Pahit was a very powerful sultan. His empire existed from 13th Century until the 16th Century. It was extremely big. It streched out from Sumatra and Malaysia too the tops of the Islands of Philippine until Papua. It was like Indonesia now. Most people in Malaysia look like Indonesian because Maja Pahit came there and settled there.