Everyone has the brainpower to follow the stock market. If you made it through fifth-grade math, you can do it. 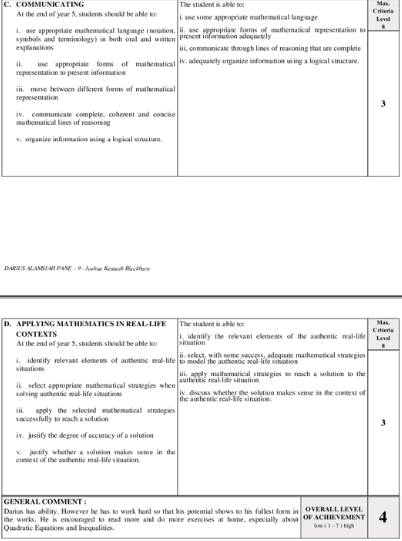 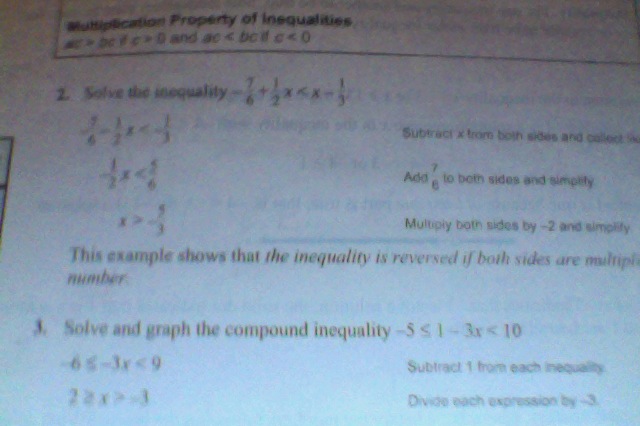 Reflection
This quarter in math we started learning about the topic of inequalities. We started the topic by learning about its concepts and rules. After that we started doing the exercises about inequalities. Which were usually linear and numerical problems at first, but later on became more challenging when we faced real life situation problems.Though the overall concepts of inequalities is quite simple and easy to learn. Its application in some problems for me would be rather more challenging. This is because though I learned how it all worked, when the problem was mixed and jumbled with several words I would face difficulty. Mainly because I wasn't able to translate the word problem into a numerical problem that well. This resulted in me having difficulty in finding an effective way to solve these problems. An example of this situation is when I was doing my math test that was based on my application on math. At first I thought it was easy, but it turned out that I was wrong. Resulting in, well failing the test. Also I wasn't able to get a full or higher score in my problem solving test just because I didn't use the proper way to solve the problem. The teacher himself said that it was answered correctly. but with the wrong method. I just hope next time I would study, learn, and practice more about inequalities concepts so that I start to learn how to apply the concept int real life situations. I would do this by doing math exercises related to inequalities and real life situations at home.

Global Context
The chosen global context of this quarter for math is Globalization and Sustainability. This is because we learned how to use inequalities in real life situations. Though I wasn't really good in applying the concept into real life situations. I do know that if we are able to use inequalities effectively, we would be able to easily determine if objects could fit inside other objects. Like a truck fitting inside a tunnel, or basically know what is greater then the other in means of value, and what the impact would be on the other object. Like if the truck has is bigger then the tunnels size, it can't fit inside the tunnel.